Santa Monica, CA, June 11, 2013 – Last month, the new Antelope Audio Orion³² multi-channel interface  was put to the test during a live recording of blues maestro Ray Fuller at one of the premier blues club destinations in the United States: Buddy Guy’s Legends in Chicago. The recording, which consisted of non-stop 60 and 90-minute sets before a live audience, was captured in its entirety using the Orion³², which recorded 26 tracks of audio in 96k to a MacBook Pro running Pro Tools.

For freelance engineer, Mike Picotte, the benefits of the Orion³² were immediately apparent from the moment he began setting up the remote recording rig — which was situated several flights of stairs above the venue. “I didn’t want to have to carry a lot of gear, and for this particular project, I wanted to keep my set-up lean, yet powerful,” he says. Since the Orion³² is able to handle 32 tracks of 96k audio in a single rack space, Picotte was able to maintain an extremely compact set-up, with zero compromise on sound quality. “I just ran a USB from the Orion³² to my laptop, and recorded the whole show,” he says. In addition to the Orion³², Picotte also had an Antelope Audio 10M Atomic Clock in his rack to maximize the fidelity of his rig even further.

Picotte, whose day job is with audio retailer Sweetwater Sound, acquired the signal by placing a splitter snake onstage, so he could access all of the venue’s microphones, then supplemented the house mics with his own — creating a fully redundant set up with plenty of alternate audio source possibilities. “I wanted to have everything covered and then decide later what I actually needed, so I brought my own mic locker with me just in case,” he recalls. Picotte ran the snake up the stairs into a small room where he was able to record and monitor the performance using a Dangerous D-Box system and a pair of Sennheiser HD 380 closed back headphones.

At the preamplifier stage, Picotte employed two TRUE Precision 8s and an Audient ASP008, which he then connected to the Antelope Audio Orion³². He then recorded the entire performance over USB 2.0 at 96k to the MacBook Pro via the Orion³², without incident or interruption. “Performance-wise, the Orion³² was amazing,” Picotte recalls. “There was no lag time on the screen, and no hiccups at any point during the entire gig. I ran 26 channels at 96k without stoppage and had no issues whatsoever.”

Thanks to the flexible i/o architecture of the TRUE Precision 8, Picotte was also able to run backup audio feed to a separate system as a safety. But the backup system suffered a complete failure mid-way through while capturing audio at just 44.1k. “Next time, I will probably use another Orion³² as a backup instead of another device,” he says.

In the past, Picotte would typically record to an external drive. But with the combination of the Orion³² and the solid-state architecture of the MacBook Pro, this is no longer necessary. “Now, with all the testing that I’ve done, I record directly to the solid state drive on the MacBook via the Orion³², then immediately transfer the audio to a secondary hard drive following each set,” he explains.

Picotte had full confidence in his Orion³² well before the recording gig. “Before the Ray Fuller performance, I tested the Orion³² over MADI into my Pro Tools HD system and USB into Pro Tools natively,” he says. “Although I tested it at a 64 sample rate, I ran a 1,024 sample buffer size during the gig because there was no artist mix, therefore, no need to tax the computer system.”

A great challenge for any remote recording engineer is being able to adapt to unpredictable technical environments. In this sense, the Orion³² proved to be the ultimate ‘Swiss Army Knife,” ready for just about any situation: “Even though I knew the capabilities of the venue well in advance, it was exciting to come to the live recording knowing that I could mix and match signals on the Orion³² if I had to,” says Picotte. “I had analog, optical and MADI i/o options all at my disposal if I needed them.”

The Orion³²’s ‘True to Life’ Sound

Perhaps most importantly of all, Picotte characterizes the Orion³² tracks he captured as ‘extremely detailed and accurate.’ “There was great separation on the drums and particularly good transient response on the kick, snare and overhead,” he reports. “Some converters will soften the transients, or it will feel like they are not coming across like they do live. The Orion³² gave me the best representation of how the band actually sounded in the club, and with no coloration. All the channels were clean, and the depth and stereo imaging were outstanding.”

“Whether it is a studio or a live recording, my goal is to capture all the sonic details of a performance,” Picotte concludes. “Ray Fuller is known for his tone and I wanted to capture the band the way they sounded that night at Buddy Guy’s Legends. With the Orion³², I was able to do this and deliver a ‘true to life’ recording when it was over.” 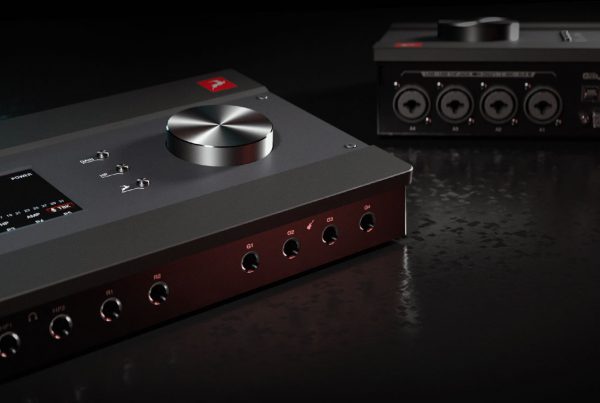 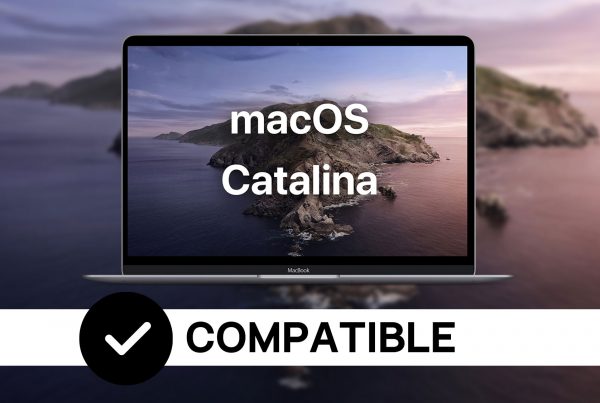