Why do we need clocks?

In order for an analog signal to be digitized, it must be sampled precisely and accurately in repeating intervals. The master clock provides that timing information and allows the waveform to be reconstructed as an analog signal correctly (assuming the sample rate is more than twice the highest frequency component of the audio signal being sampled). The clock identifies when each individual sample should be recorded or re-played (word clock).

If the clock timing varies, the audio samples will possibly be replayed or recorded at the wrong time resulting in sound distortion, jitter and aliasing. Jitter is the erroneous capture of a wave form over time. Although the apparent error to the clarity of the audio this creates there are other artifacts that maybe introduced with bad clocking.

Another type of clock is the ‘bit clock’. This is used in serial data interfaces like AES, S/PDIF and ADAT, where there is basically only one ‘conduit’ over which to pass the audio data. The bit clock ensures that the receiving device does not lose track of when each data bit stops and the next begins, eliminating the potential result in corrupted data values being received.

When combining or interconnecting digital signals from different equipment or sources, it’s vital that the audio samples from each device arrive at exactly the same time, so that their data can be mixed together or otherwise processed. If they don’t arrive together, samples from some sources will be missed, and clicks or glitches may be heard. The golden rule is that one device has to be declared the ‘master’ clock source for the whole system, and everything else must be ‘slaved’ to that clock source to ensure that everything generates samples at exactly the same time and rate.

Clock timing is absolutely critical whenever data is being converted between the analog and digital domains, so the clocking of A-D and D-A converters is of fundamental importance to the quality of the audio. Stereo representation is also effected with a bad clock. Stereo image is governed by the amplitude and timing between the left and right channel. Taking this into account the effects of bad clocking is detrimental to the stereo field as well effecting all kinds of spacial and environment acoustics of the original or effected recording.

Clock applications
Clocks can be used in any situation where analog to digital or digital to analog conversion occurs. This could either be in a studio when recording, mixing, mastering and in a live sound environment where a digital desk or digital effects processing is applied. Clocks are also found in homes in situations where high quality audio is played via a digital source (computer, portable media player, smartphones etc) and with a digital to analog converter and a clock, the digital audio file is translated to a pure analog signal. Like previously mentioned a clock is important in the quality of the conversion.

How is a clock source distributed to other devices and how many can we clock simultaneously ?
There are a few ways in distributing a clock signal. Word clock is distributed via BNC connections and is the most common clocking connectivity found in studios that use stand-alone master clocks. More compact studios that rely on a AD/DA converter with a built in clock, may use bit clock distribution via S/PDIF, AES/EBU (stereo) and ADAT (multichannel) optic cables. There are converters however which incorporate a word clock in and out connectivity options.

Many devices can be connected to one external master clock (depending on how many word clock and AES outputs the unit has) and in most cases, AD/DA converters and digital outboard have a word clock out or though BNC connection, which allows the slave to distribute the clock source of the master clock, to other digital devices. The amount of devices you can clock with one source, is simply dependent on the amount of word clock outputs the master clock has and if your slave devices support word clock distribution connectivity options, to enlarge your clocking cycle. It is however recommended not to use longer than 5m BNC cable, 30m AES and 7m S/PDIF. 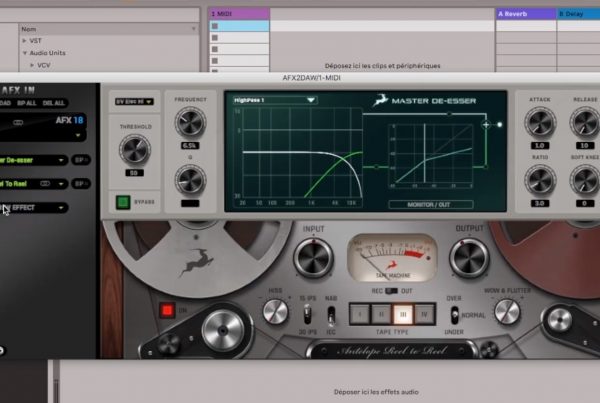 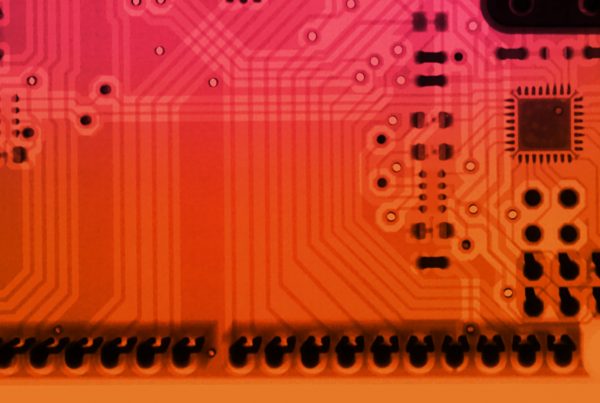 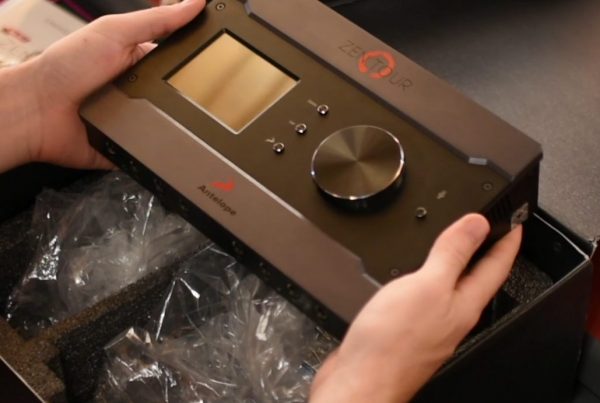