The New OCX HD Master Clock from Antelope Audio: The Culmination of Two Decades of Leadership in Digital Audio Technologies 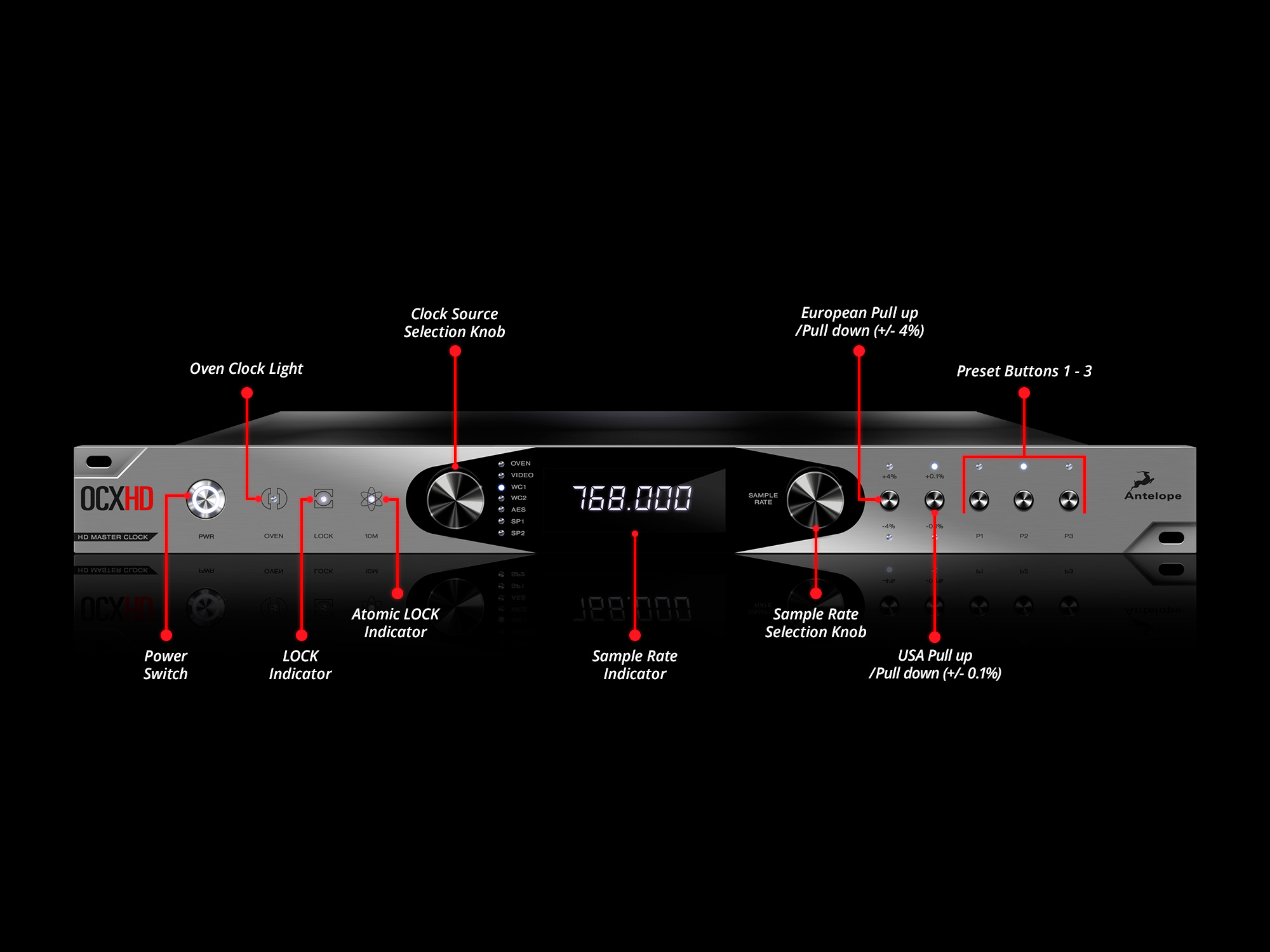 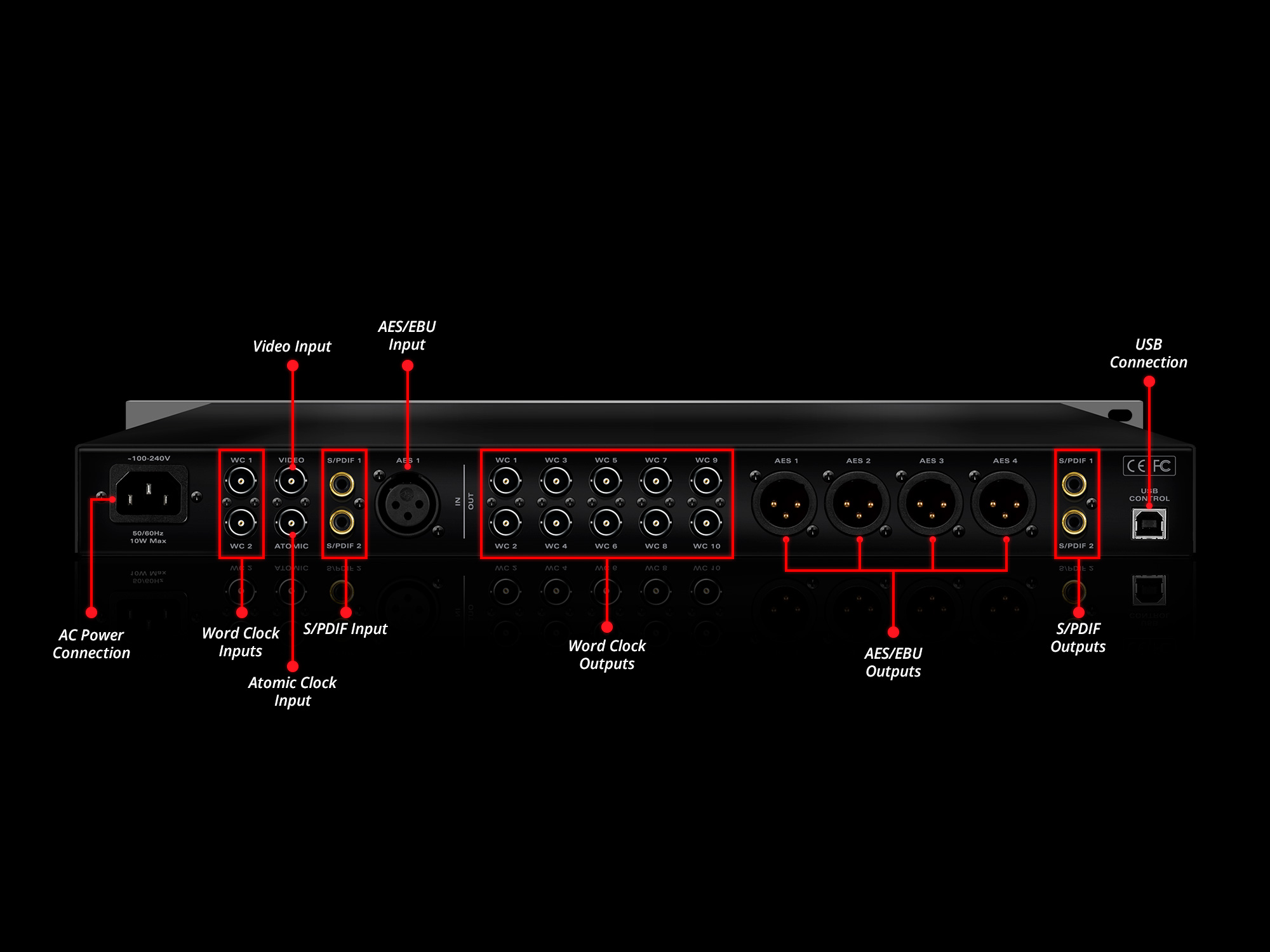 “Accurate clocking technology is an essential ingredient of any meaningful digital audio content,” commented Igor Levin, founder and CEO of Antelope Audio. “With the launch of OCX HD, we are bringing our very best crystal-based clocking solution to a broader base of production professionals — this represents a tremendous opportunity for anyone involved in music or film production to realize the same clarity and sonic imaging benefits that many of the top mastering houses around the world have relied on for years.”

The new OCX HD combines many of Antelope’s revolutionary clocking developments over the last 10 years, when the company’s original OCX clock was launched. Since then, the company has refined its proprietary Acoustically Focused Clocking (AFC) jitter management algorithm, as well as made significant improvements in its circuit board and power supply technologies. The original OCX — which supported 192 kHz when it was launched in 2005 — was Antelope Audio’s first product and considered by many to be the finest quality clock on the market in its price range.

Unparalleled flexibility to meet your clocking needs
OCX HD Master Clock offers a great variety of clocking options to suit a range of in-studio or live configurations. Outputs include Word Clock on BNC, AES/EBU and S/PDIF. This makes the OCX HD the most versatile audio master clock on the market. Additionally, OCX HD offers Word Clock Inputs and a Video Sync Input, which can resolve to a huge variety of SD and HD formats, as well as clock distribution with gear-boxing and pull-up and pull-down rates. A 10 MHz Input allows for syncing with Antelope’s newest Atomic Clock – 10MX.

Antelope’s latest master clock benefits from flexible firmware update functionality — as featured in all new-generation Antelope products. This allows for fast and easy firmware updates on the user-friendly software control panel, which is available for both OS X and Windows platforms. The desktop app provides convenient remote control, simplifying project workflow and making it easily configurable from the front panel.

The new Isochrone OCX HD is shipping in February and carries a price of $1,495 US