The OCX – a specialist in refining acoustic sounds.

My studio is basically created for an analog sound environment and focused on recording analog instruments. As a guitarist myself, my aim for creating this private studio was “realizing the sounds and the warmth of the notes which acoustic instruments uniquely possess – in a digital environment,” as those characteristics are usually lost in digital recording. Part of my quest to create this, was applying the OCX in my analog recording. The sound quality improved substantially – as if the acoustic sound in the digital environment were polished. Now I can’t bear to be without the unit! It is as if a craftsman with specialist abilities has come to me.

Born in 1954, debut in 1979 with album “Mellow Guitar Vibration”(RCA). Has been creating many music for commercials and soundtracks for TV dramas, accompanying artists as a tour support player, and is popularly known by the nickname “acoustic guitar Chiyo-san (Akogi-no Chiyo-san).” 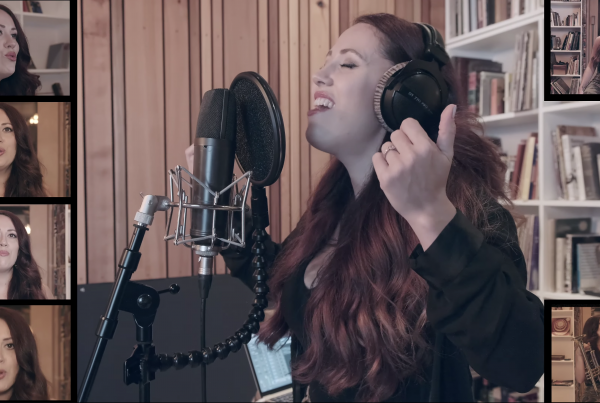