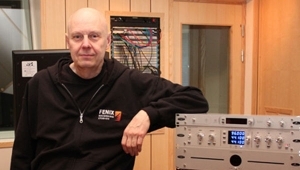 It has taken me more than two years to build Fenix Studio. My goal was to build one of the best, no compromise studios in northern Europe. Apart from the studio construction itself, every piece of equipment, from the cabling to speaker selection, console, DAW, I/O´s has been carefully selected to give our customers the best high-end gear possible. The heart of the studio digital gear is of course the clock. Until I tried the Antelope I was not aware of the remarkable difference it makes; an extended top end, deeper and more focused lows with a wider and deeper image.

It just took us seconds to realise that the Trinity plus the 10M Master clocks from Antelope make a tremendous difference in the sound quality, and help me in my quest for the best sound possible that I have set up for Fenix Studio. 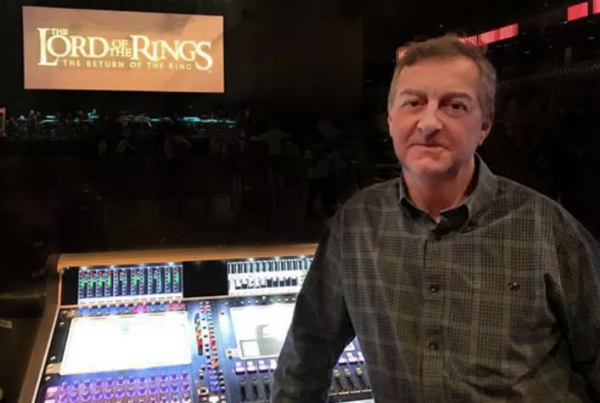 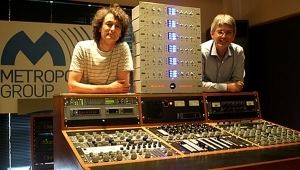 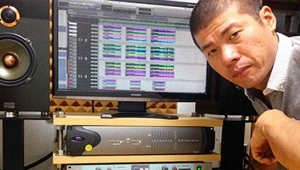