First star of Studio Talks London is RAK Studios (Studio of the Year 2014, 2015, 2017 – The Music Producers Guild). Engineer and Producer, Mike Horner, describes his enthusiasm for RAK’s never sleeping 10MX, Trinity, Orion32 and his own Satori.

Located in St. John’s Wood, London, not far from the famous Abbey Road, are the amazing facilities of RAK Studios. On a nice Spring morning we managed to catch up with engineer and producer Mike Horner for a friendly chat. He shared how the Antelope gear has influenced his work and his eagerness to start working with the new Orion32 HD.

After hearing about the long history of the studio and being guided through its rooms with signature sound and gear we sat in Studio 2 and demoed a 10MX with the brand new Orion32 HD.

Initially skeptical about the benefits of clocking, Mike is now a big fan of our stable drivers and interfaces which managed to ease his workflow. We hope you enjoy his insights. 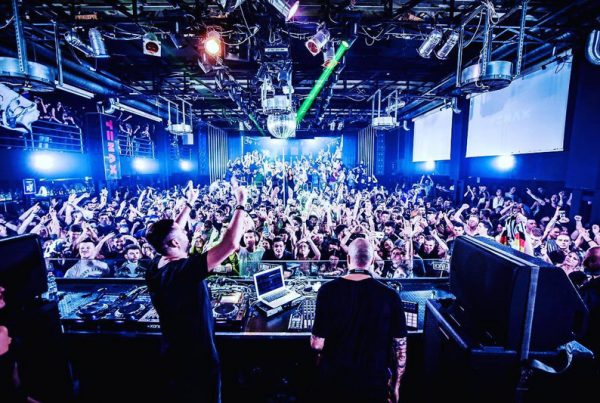 Chris Liebing on adding Orion32+ to his live and studio setup 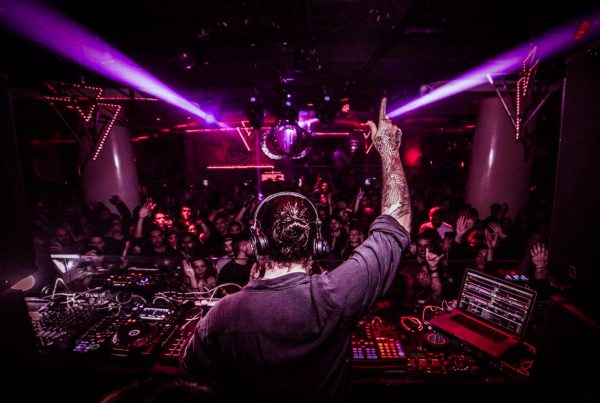 Luciano revealing the power of Orion32+ during live performances