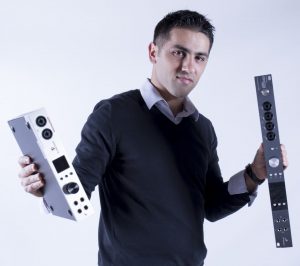 ”Antelope Audio’s interfaces are definitely the leaders! When I heard Orion Studio Rev. 2017 for the first time, my first reaction was WOW!”
VAHAGN STEPANYAN (born July 10, 1985) is a gifted Armenian-born keyboard player, songwriter, composer, arranger and producer. His musical journey started at the early age of eight when he was enrolled into a music school for classical piano lessons. Vahagn’s quest carried him from Yerevan Tchaikovsky High School, a special school for music, on to Yerevan Komitas State Conservatory where he earned a bachelor’s degree in classical music. 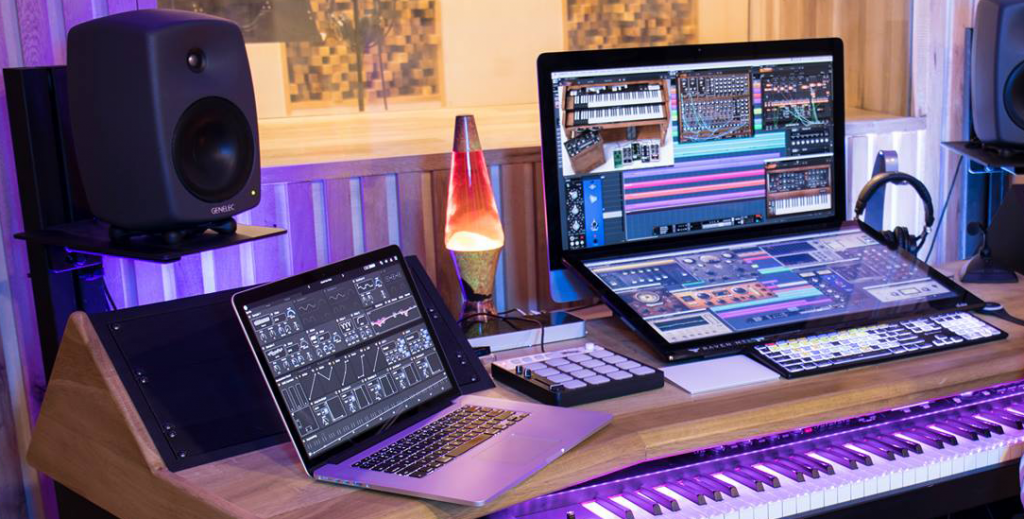 Before I made my decision to get Antelope Audio’s audio interfaces I did a lot of research trying to find the best audio interface for me. After comparing Antelope Audio’s interfaces with other leading manufacturers in this field, Antelope Audio’s interfaces are definitely the leaders! When I heard Orion Studio Rev. 2017 for the first time, my first reaction was WOW! I have started hearing new details that I couldn’t hear in the past. I couldn’t believe that the sound difference would be this big! It is just AMAZING product!
The Discrete 4 brings me a lot of other advantages. It’s a great portable piece of gear which I will be using when I have recording sessions abroad or in other studios. I will also use this while I perform live on stage.
If I were to describe these two interfaces in one sentence, I would say that I love the clarity of the digital sound and the analog warmth, together with low latency and all the other important features that these two interfaces have is just what I needed!