By Antelope AudioJanuary 13, 2020 No Comments

In his recent visit to Antelope Audio’s headquarters Fabrice Chantôme caught up with Antelope’s founder and owner Igor Levin. Known for creating the legendary AardSync, Igor is the type of person to do things that defy our sense of what is possible in audio. From pioneering the adoption of atomic clock generators in audio master clocks to creating one of the most advanced audio converters in recent times, his learnings from designing and working with the world’s most advanced audio technologies are at the core of Antelope Audio’s success.

In this interview we can hear more about the creation of Antelope’s effects, Igor’s analog background, modeling methods and measuring vintage analog units.

Fabrice Chantôme is a freelance sound engineer known for the TV post-production of many hit shows, including Fort Boyard and Koh Lanta. He has also worked on various television movies and series. 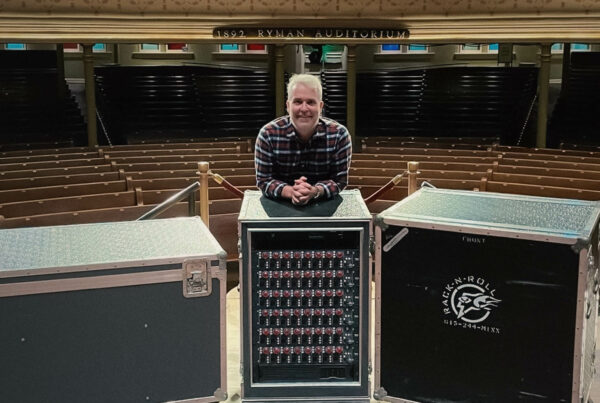 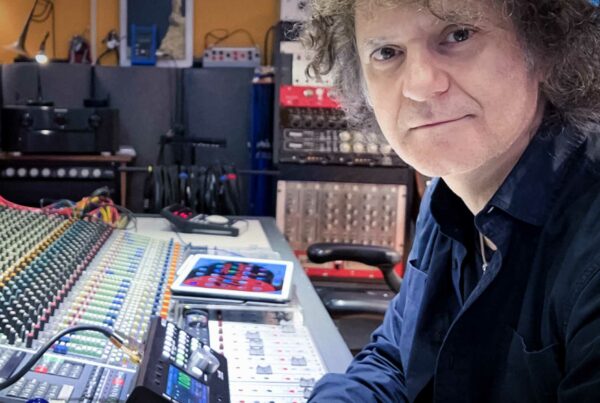