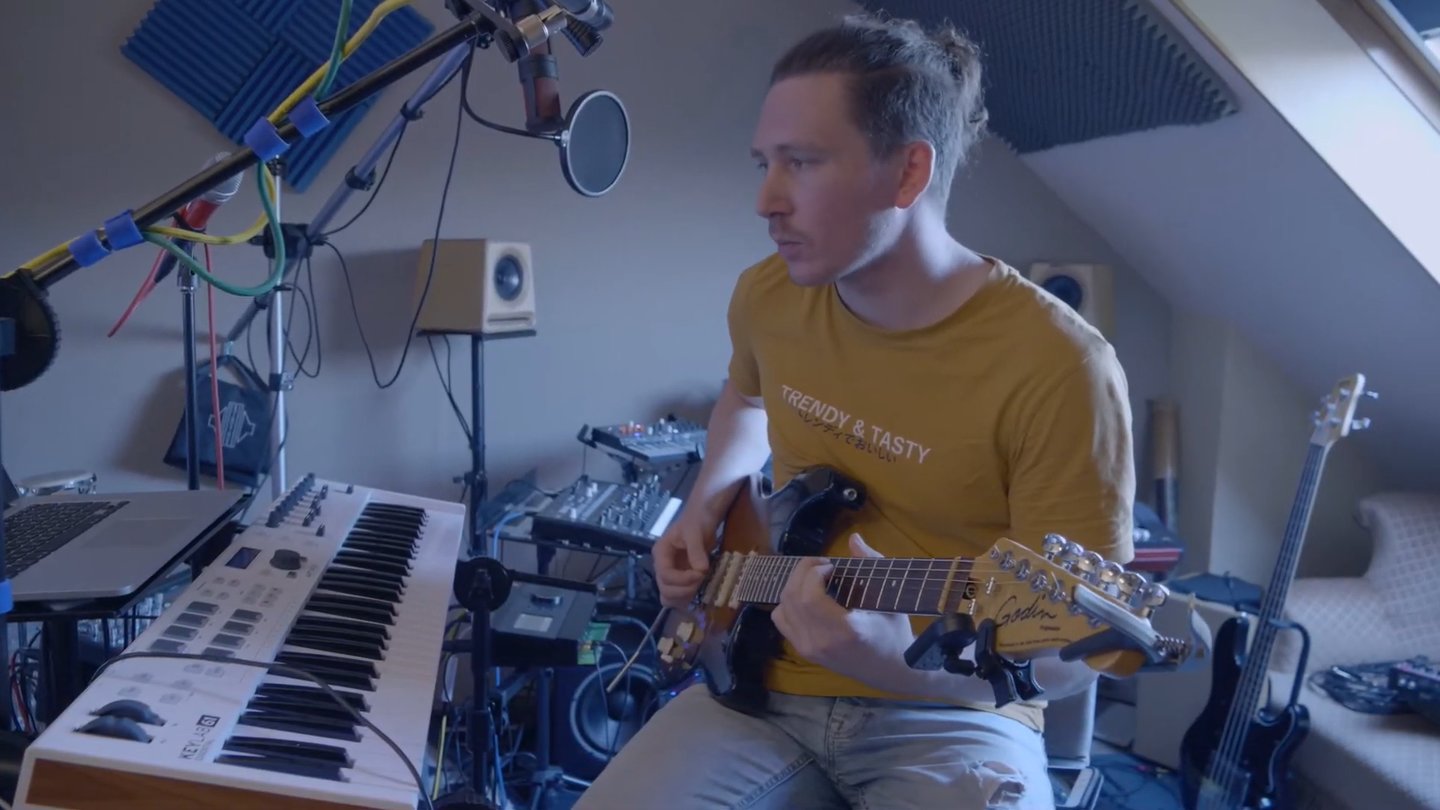 Watch Mathieu Diffort (Artist & Antelope Ambassador) showcase the new Zen Tour Synergy Core desktop interface and all its features. He takes us through all the connectivity options and shows how to record instruments and vocals with/without effects or mic emulations.

Pre-order the new Zen Tour Synergy Core audio interface until the 30th April and get five premium plugins as a bonus and a 1000€ plugins voucher.