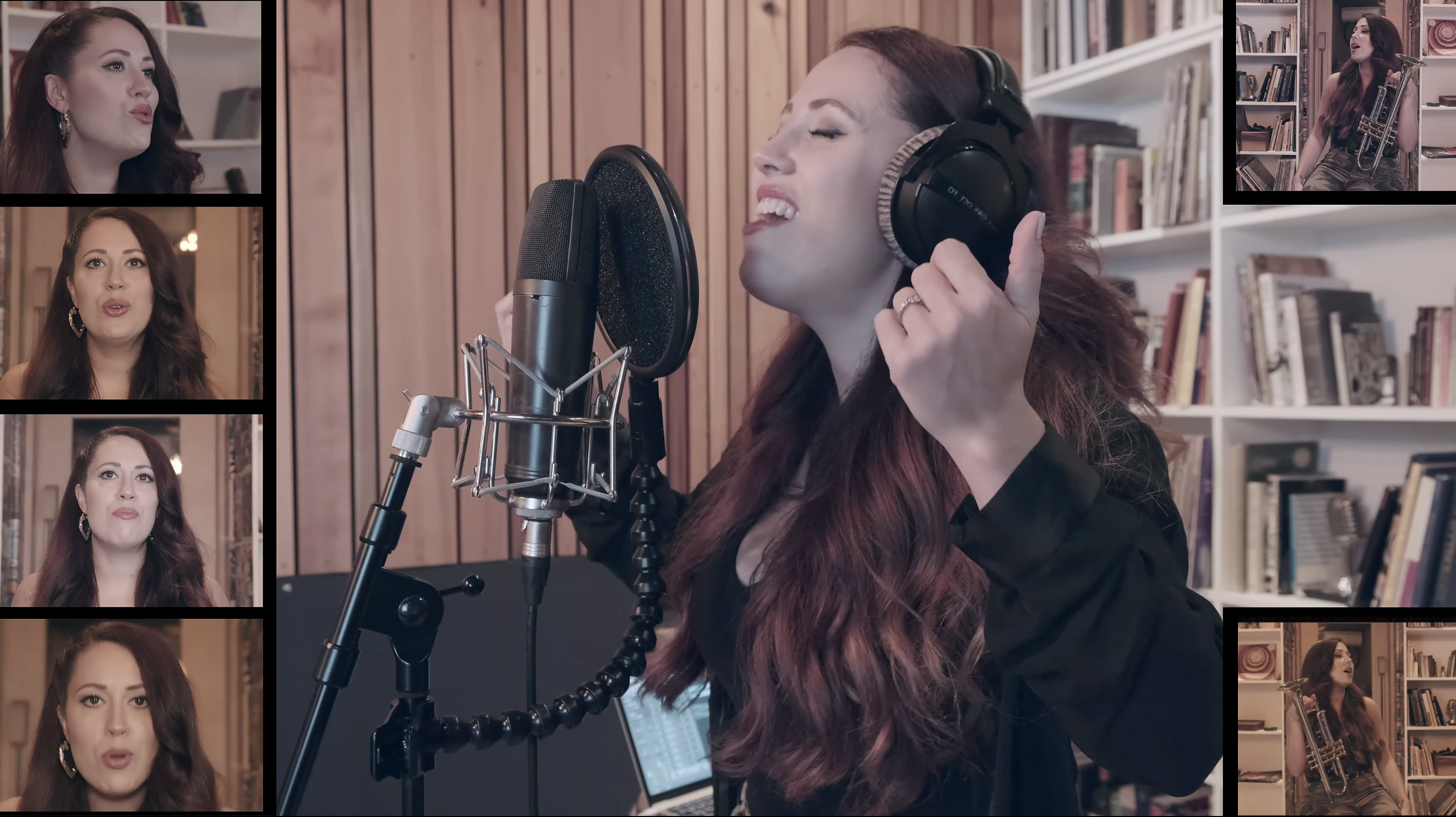 By Antelope AudioMay 4, 2020 No Comments

Watch a series of uplifting performances by singer Holly Petrie, recorded with the help of the new Zen Tour Synergy Core audio interface. We are happy to have translated the interface’s high sound quality to her beautiful voice. The vocals have that organic feel as the processing from the BAE-1073 and Stay Levin plugins is minimal. The songs are taken from Holly’s EP ‘Willow Tree’ which can be found on iTunes.

Whether recording, touring, playing keyboards, leading a choir, or featuring as lead vocals, Holly as worked with some of the biggest, and most varied names in music; Quincy Jones, Rod Temperton, Jay-Z, Ariana Grande, Jess Glynne, Billy Ocean, Goldie, and Trevor Horn to name a few. Having released her own solo EP back in 2015, Holly is currently working on new music, while looking forward to getting back on the road with pop legend Anastacia, and getting back to Las Vegas, where Holly is resident backing singer for Shania Twain in her ‘Lets Go Vegas!’ show.

The Zen Tour Synergy Core comes with a vast variety of effects. The 36 premier FX in the growing library can get you up and running immediately. Included are 2 preamp models, 4 equalizers, 5 compressors, 22 guitar amps & cabs, 2 special processing FX, and AuraVerb reverb. Inside the FX library you can find effects modeled after legendary British-design compressors, American console-grade equalizers and British solid state processing.

The videos were recorded at The Friary Studios (@thefriarystudios)