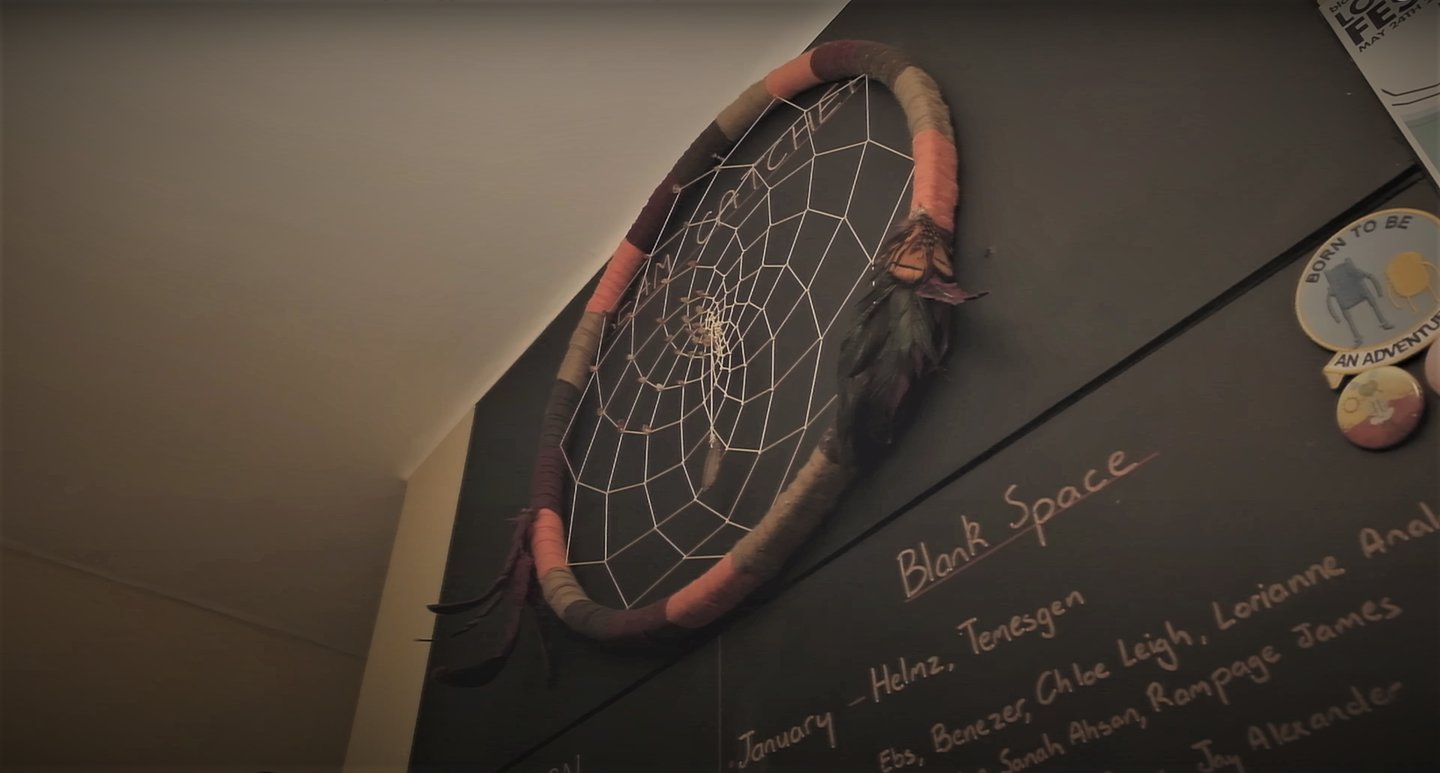 Follow DEACON on his journey to record the song ‘Dawn’. Starting from his own room and moving to ‘The Friary Studio’ where Freemonk had already called in Josh ‘MckNasty’ (drums), and Joel (bass). The short film is based around the idea that inspiration can strike you anywhere, and given the right tools, you can do magic without the need for expensive equipment. With the Zen Tour Synergy Core interface, DEACON did just that.

It all starts in his own room with the laying down of some verses of his song ‘Dawn’. Small enough to fit in his backpack, DEACON has no trouble moving his portable interface to a hotel room or the studio. He easily makes the switch between USB and Thunderbolt connections on the fly, when he moves the interface to another studio while staying compatible with both Mac and Windows operating systems.

The Synergy Core processing module’s combination of 4x DSP and 2x FPGA chips is the hallmark of the interface. But what does that mean for DEACON? He can now load up to 256 FX per session with imperceptible latency while recording dry or wet and monitor in real-time. With reduced buffer size and zero CPU load meaning he will be able to enjoy an interrupted process and finally give his laptop a breather.

“Back in the day, an artist needed an engineer next to him at all times to run a mixing desk and enable the writing and recording process. The Zen Tour Synergy Core feels like a bridge between the artist and that complex equipment. It simplifies the workflow and allows whoever is using it to be creative while recording audio that is good enough to be used in the record.“ 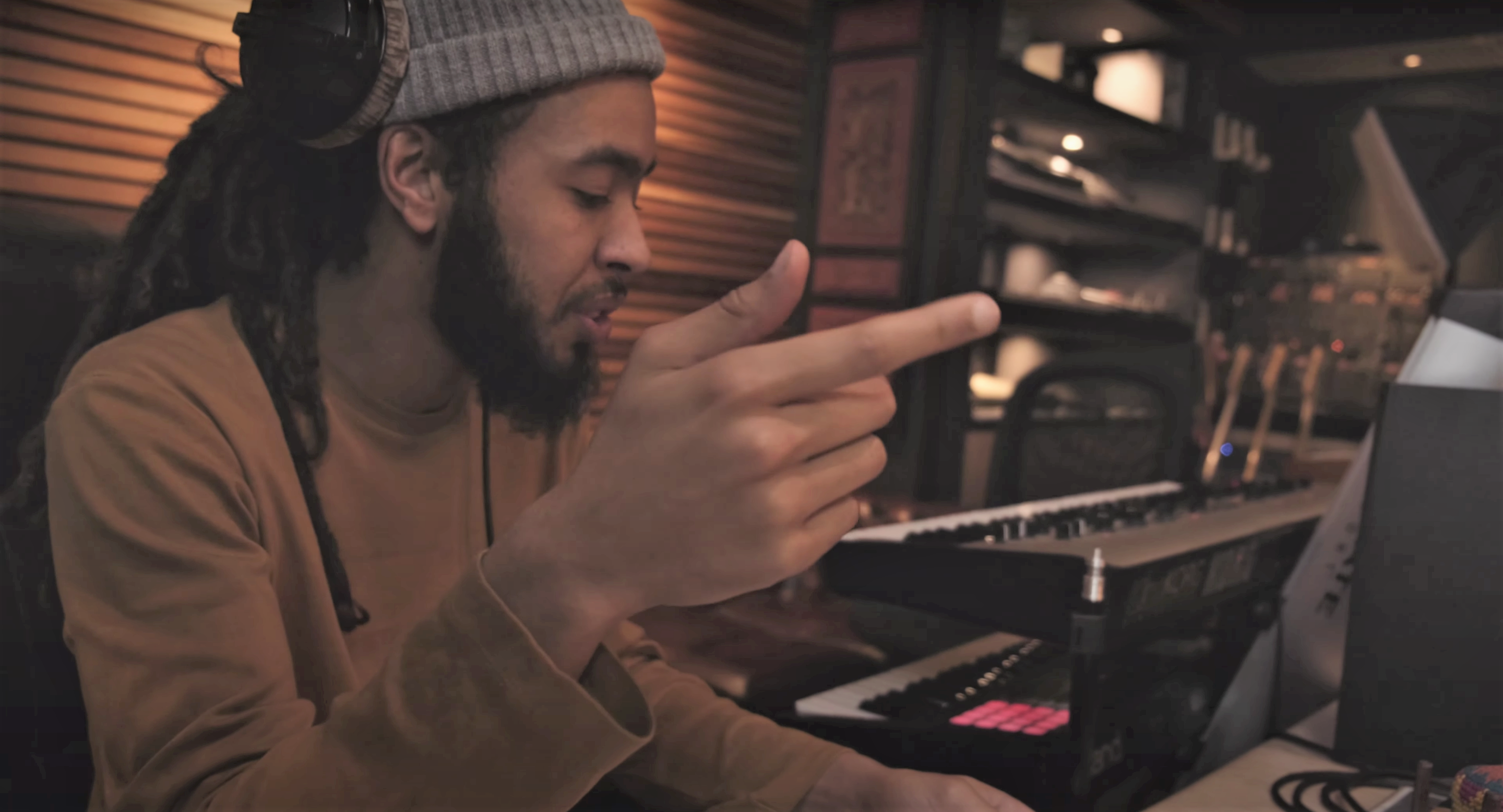 Left alone in the studio, all DEACON has to do is simply plug in a mic and take advantage of the discrete transistor ultra-linear preamps offering ultra-low noise and distortion. On the front of the audio interface there are 4 line and Hi-Z inputs so he can record instruments with the desired sound without adding unnecessary coloration. For times when he wants to connect an already recorded guitar signal to a guitar amplifier or a guitar foot pedal, he has the Reamp outputs. If he wants to get into modular synthesis he can transmit CV of as many as eight mono synths simultaneously using the 8 line outputs on the DB25 connector.

DEACON is a UK Hop-Hop Artist, born and raised in South London. He is working on his debut album, having released his mixtape ‘Polaroid Nudes’, and EP ‘Cotton Wolf’. Set to redefine UK HIp-Hop, DEACON draws inspiration from his surroundings but a lot of his music is based on concepts. Here we see an insight into DEACON‘S writing process on the track ‘Dawn’ from his forthcoming album. Listen to his music on Spotify.