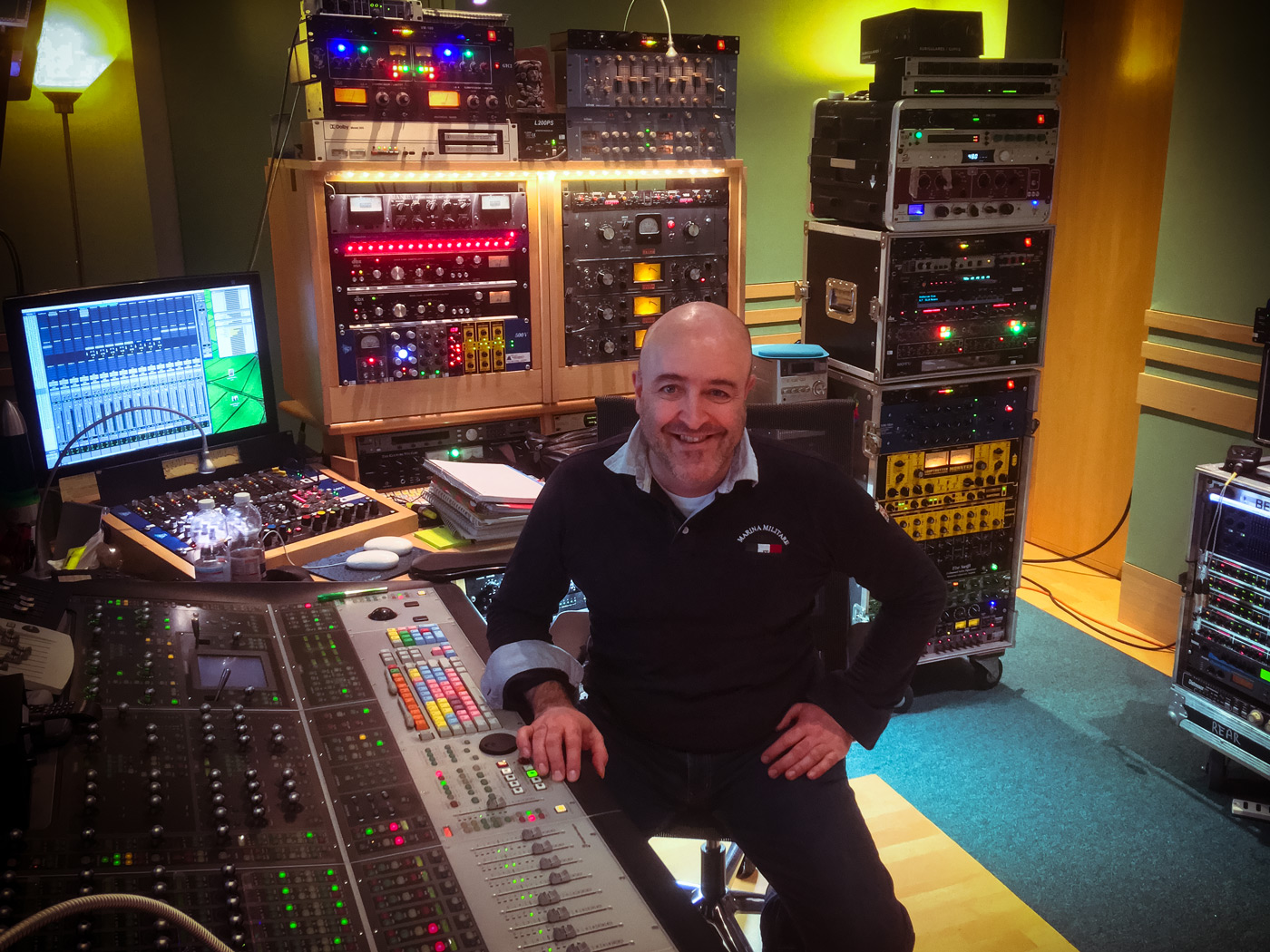 By Antelope AudioJuly 2, 2018 No Comments

It’s beautifull converting and listening on the Pure 2. Finally, the three dimensions!

My professional career started in 1989 as a live Sound engineer for various Audio Service Providers. In 1992 began my collaboration with the well known and important recording studio in Italy, Fonoprint. Being a highly professional structure, I have known and learned to work with the best gear on the market, starting from tape recorders, both digital and analog, to Outboards and mixers.

With the arrival of the computer, the way of working has changed in a very short time. So I learned to use and carry out my tasks with broth platforms, Mac and PC, getting to know new technologies not only hardware, but also software. In summary, my duties range from Recording / Programming to Mixing and Mastering.

I’ve known Antelope Audio for many years and, after having had the opportunity to test their devices for my work, I chose the PURE 2 converter, the only converter that has given me so many substantial differences, both for the meticulous definition on the band extremes and in the stereo opening. It’s lovely three-dimensional mixer.

For my second studio I chose the Satori. Compared to the normal Control Room on the market, teh Satori is the most versatile and richest of facilities that a Sound engineer can claim. 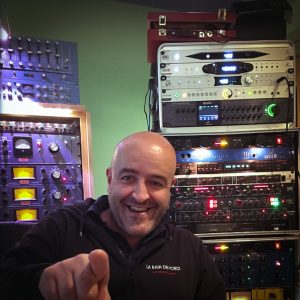 Trophy “InSound” for the best Sound engineer of the year 2009.