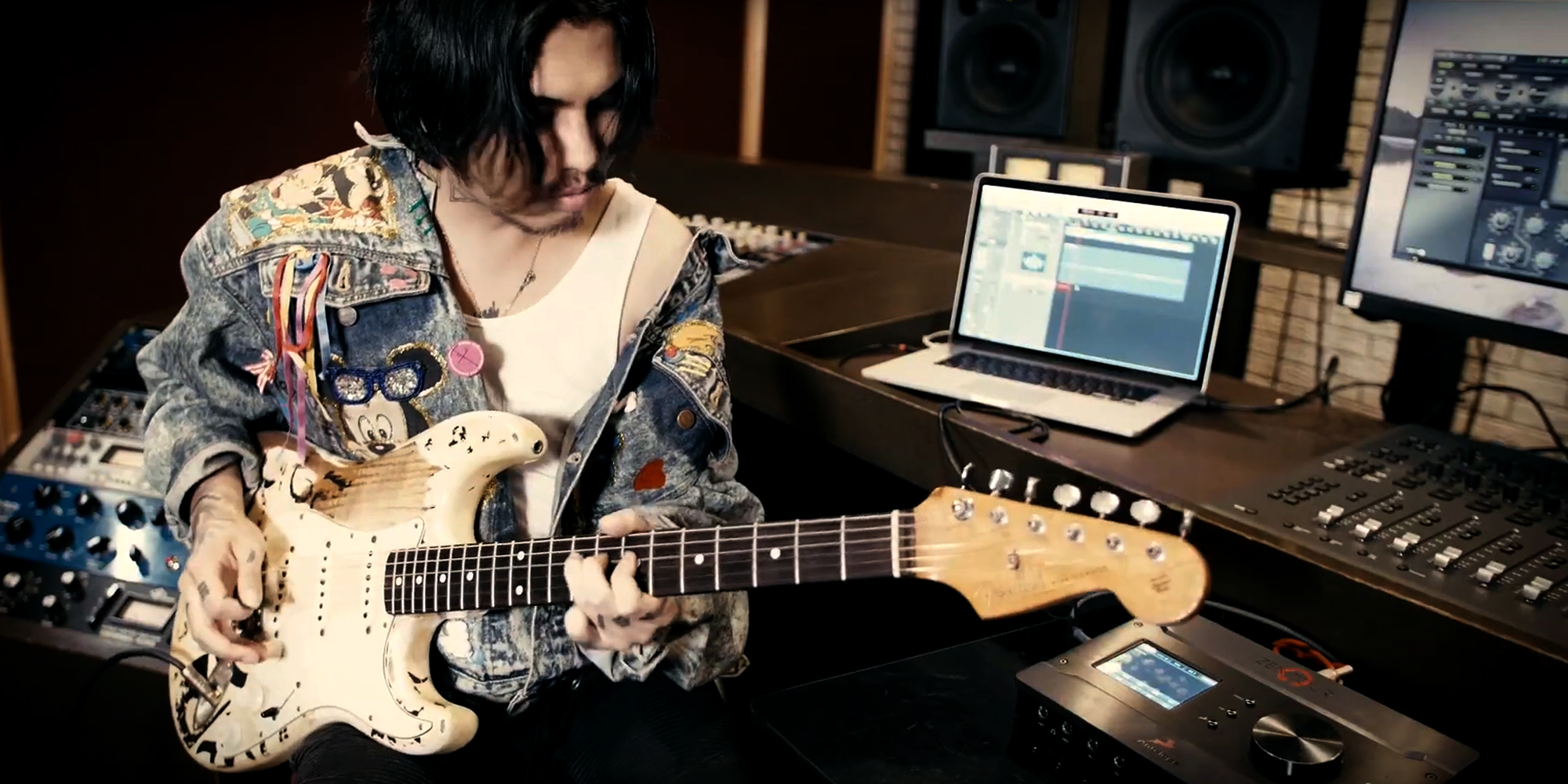 DURAN is an incredibly talented, Japanese guitarist and singer/song-writer. He has worked with artists like Koshi Inaba (B’z), Suga Shikao and Kiyoharu. DURAN also formed the bands RED DIAMOND DOGS with ATSUSHI (EXILE). In 2017 he debuted as a solo artist and released his first album – FACE.