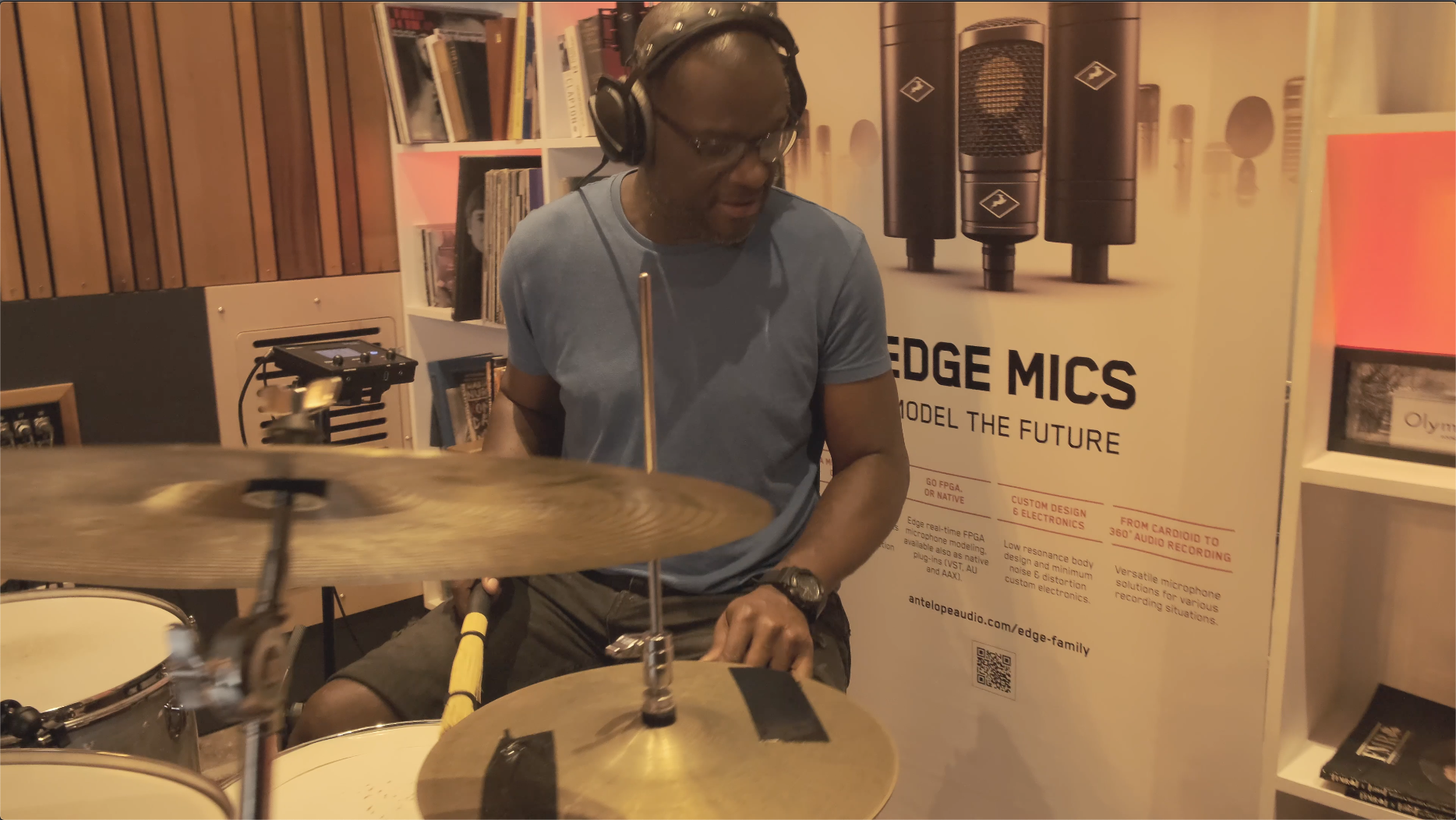 Drummers’ Special: A Hard-hitting Session at “The Friary Studios”

By Antelope AudioJanuary 21, 2020 No Comments

Drummers’ Special: A Hard-Hitting Session at “The Friary Studios”

In this behind-the-scenes video we had Antelope’s UK ambassador Nik Georgiev sent on a hard-hitting mission to “The Friary Studios” – a music production, recording and mixing studio in Aspley Guise, England. The recorded drum session, which he helped to set-up, features Antelope’s modeling mics, the Goliath HD | Gen 3 audio interface and some of the studio’s own, impressive outboard gear. With Chris Webb, Hugh Neal and Ivo Sotirov handling the engineering process little could go wrong. See the process in its entirety, from integrating the Antelope devices within the control and live room of the studio, to recording the drums played by Jerry Brown.

In order for the real quality of the mics to be heard, all mixes are without any EQ or compression. The reverb heard in the video and the effects were recorded with a pair of Edge Solo mics in NOS configuration, placed inside The Friary Studios’ reverb chamber. Various effect units were used such as a spring reverb, a plate, a digital reverb and a Space Echo unit. All of those were reamped through the Goliath HD’s reamper outs into a vintage 80s omnidirectional loudspeaker. No mic emulations were used except for the Overheads and Room AB mics. The mics and mic pres were as follows:

In Hugh’s words “The advantage of what we are doing here is not necessarily that you can change the mic type, it’s the alternation of the polar pattern as we sit. Because we are able to go ‘hmmm, not sure about that, not sure about that, that’s kind a cool’. Cause then you can go ‘that’s sounds great, now you can do it in the Goliath [control panel software, commit to it] and you can then go [this way] into Pro Tools. You could even EQ it [with the FX] and so that’s the mic, that’s the sound and you can just treat it the same [as a normal mic if you wish].”

In order to bring all audio examples in the video to the YouTube loudness target level of -14dBLUFS a brickwall limiter has been used. The WAV files have neither any limiting nor any other kind of processing and are available for download from SoundCloud. For optimal experience with no compression, we recommend downloading the files instead of listening directly from SoundCloud. The original mixes demonstrating the real sound of the devices are both in the original 96k, 24bit and 44k, 16bit quality. 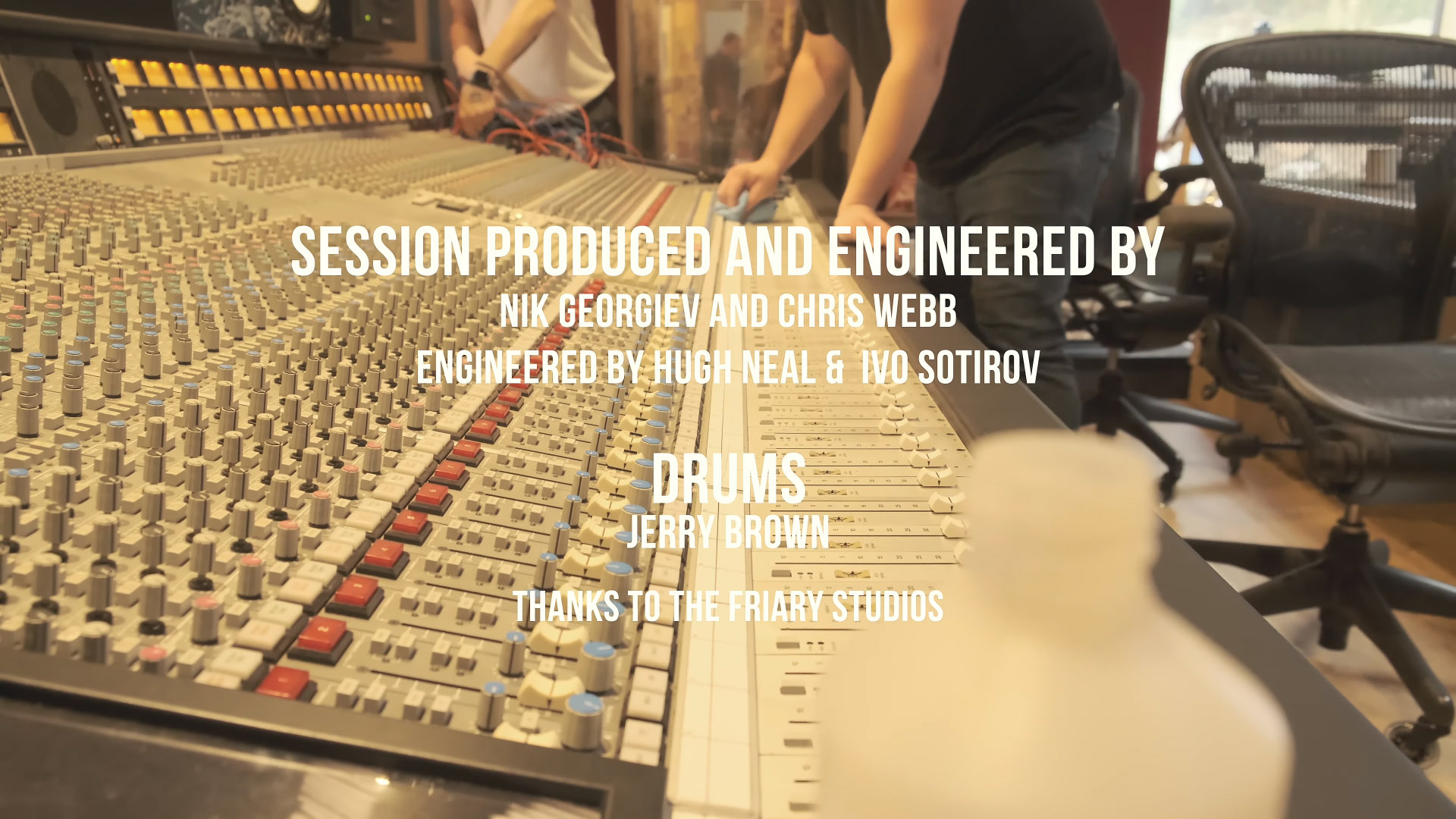