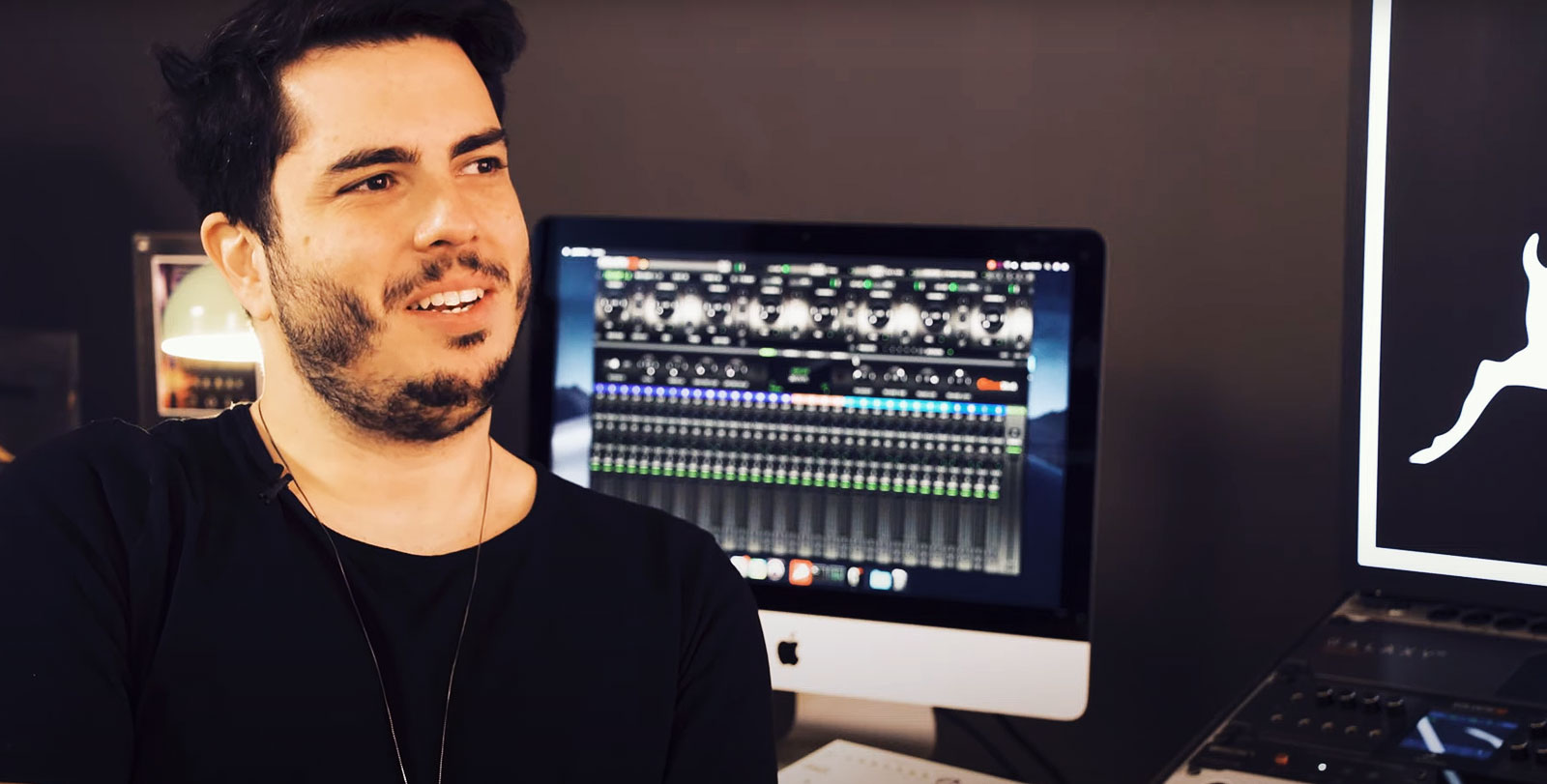 By Antelope AudioJuly 3, 2020 No Comments

Wehbba has been tearing up the techno & house scene for years and his success as an artist is a result of hard work and positive attitude. He has an authentic and wholehearted approach to music and is always looking for the right tools that help him communicate emotion through vibrations in the best way possible. He doesn’t hide the fact that it has taken him some time to find his calling but once he did, we were all in for a treat. Getting into grunge & punk-rock and considering a career as a dentist was a part of his journey, however, once he started touring internationally it became clear – he wanted to make music and a good living out of it. His background with different instruments makes sense when listening to his innovative and experimental sounds. The heart of his setup is the Goliath HD | Gen 3 – let’s see why.

For a big-name artist like Wehbba, it is of huge importance to find an interface he can rely on at all times. In just 2U of rack space, the Goliath HD | Gen 3 gives him 64 channels of clean audio for all his synths and other gear. His workflow was greatly improved with the routing possibilities – he can basically use the audio interface as a digital patch-bay, which saves him time previously spent patching cables. Processing with FX on the way in has also been great for Wehbba. Treating his signal with plugins during the writing process without any perceived latency has helped with his inspiration by allowing him to listen to the finished product before being recorded.

The Goliath HD | Gen 3 audio interface reaches the highest level of reliability and quality demanded by the world of professional DJing with its high-spec convertors (DA monitor at 136dB), comprehensive connectivity, and ability to track massive projects. The capacity to avoid bouncing between sessions by taking advantage of simultaneous operation from all ports (HDX, Thunderbolt, USB) and work on multiple DAWs at once makes the unit versatile enough to be used in different scenarios.

Catch up with Wehbba on Soundcloud and Instagram. Listen to his latest album Straight Lines and Sharp Corners on Spotify. 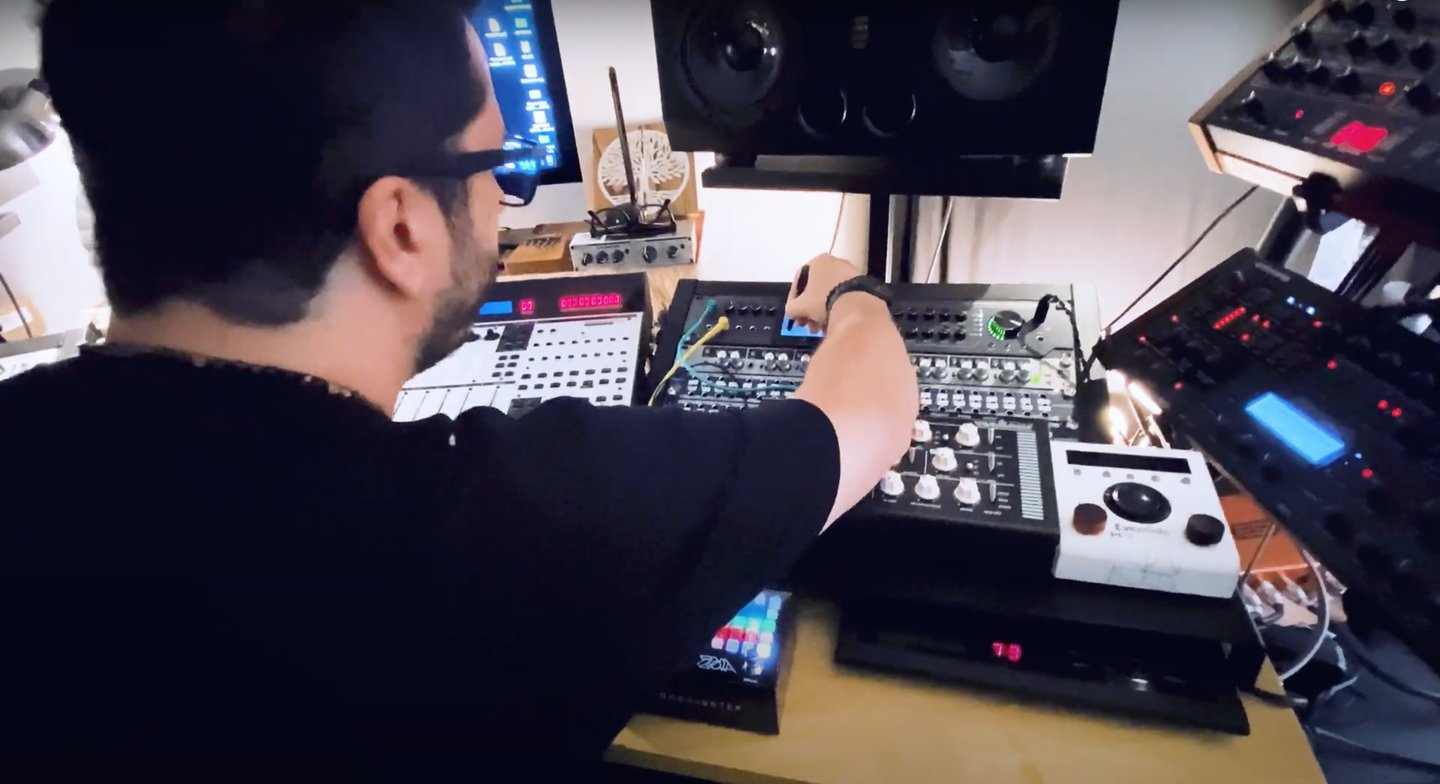