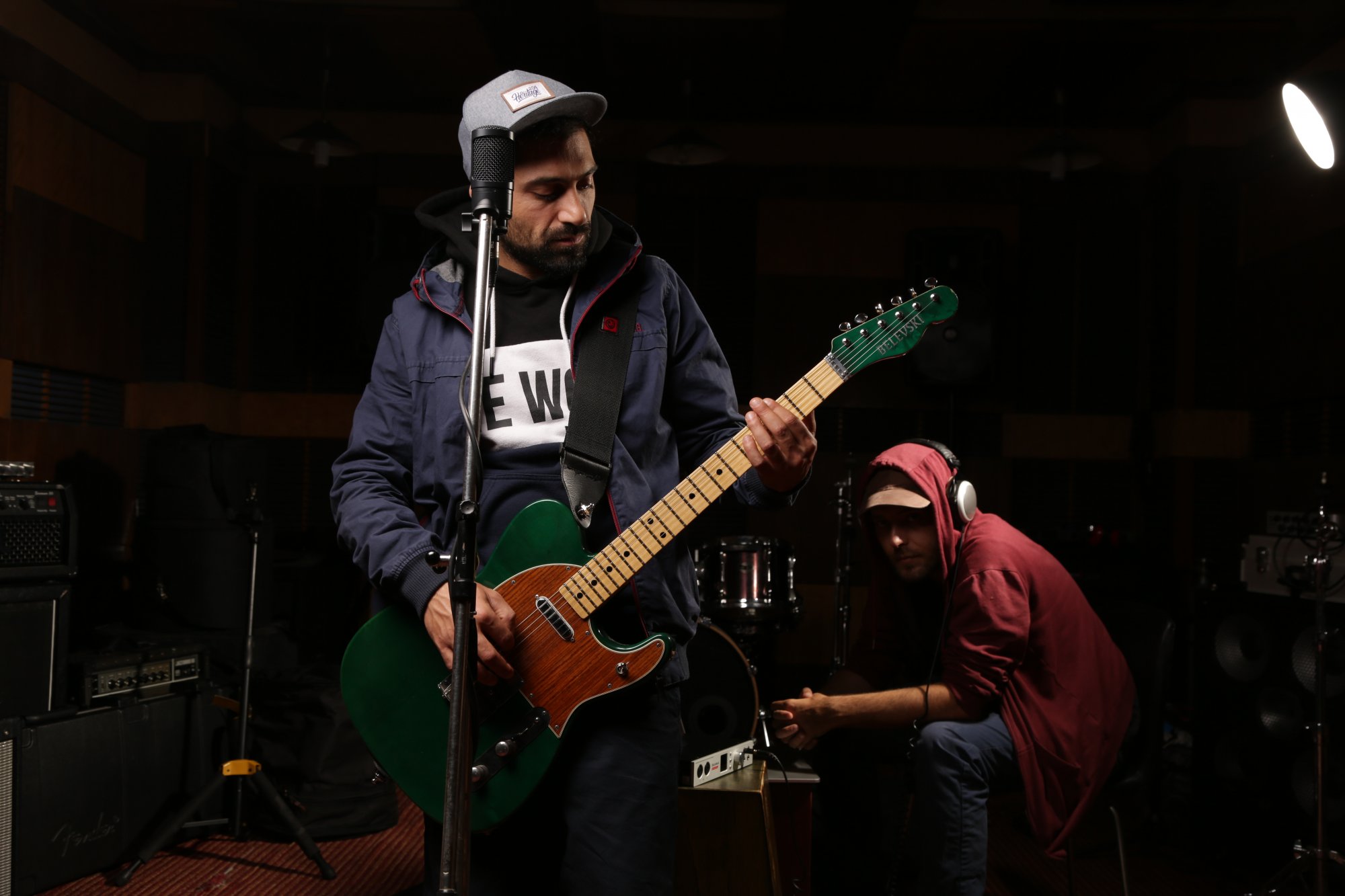 The Discrete transistor ultra-linear preamps offer ultra-low noise, distortion and 65 dB gain. The sound is without any unnecessary color added, so the voices of the artist can stand out on their own – an important aspect when recording a track like “Come By The River”. The software emulations of vintage EQs and compressors all processed inside the interface were used during tracking at an ultra-low latency. On top of that, the mobile interface has a small footprint so the band can take their sound to the live stage as well as the studio.

Paired with the Discrete 4 Synergy Core is the Edge Solo modeling microphone. Designed to be used together, the combo unlocks the full potential of real-time mic emulations as all vintage emulations are processed by the Synergy Core. Experimenting with sounds is an integral part of The Science’s song craft, so the 18 mic emulations included in the Edge Solo are a rich source of possibilities for their process. 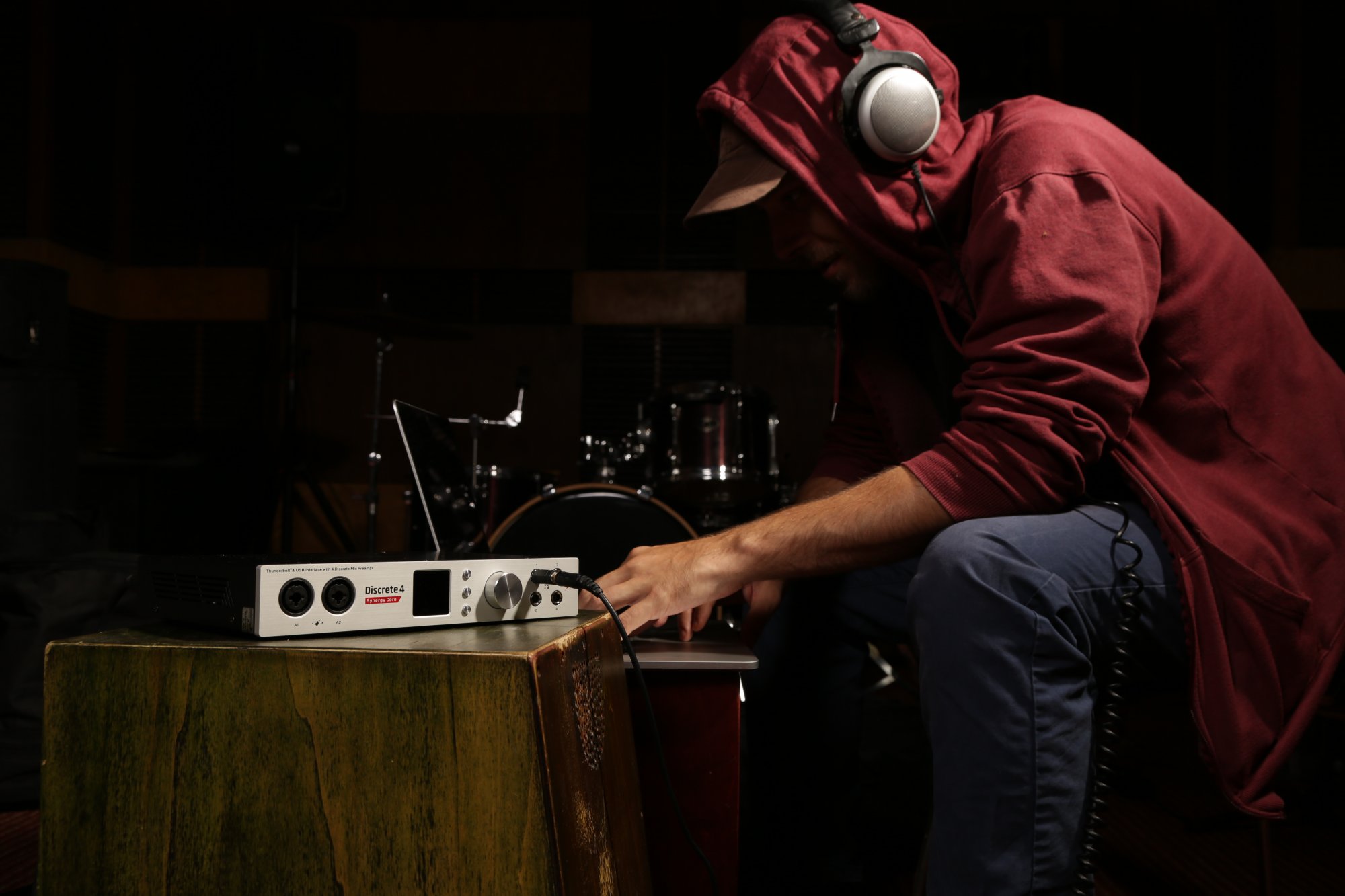 Come By The River is set for release on the UK-based label YUKU later this year.