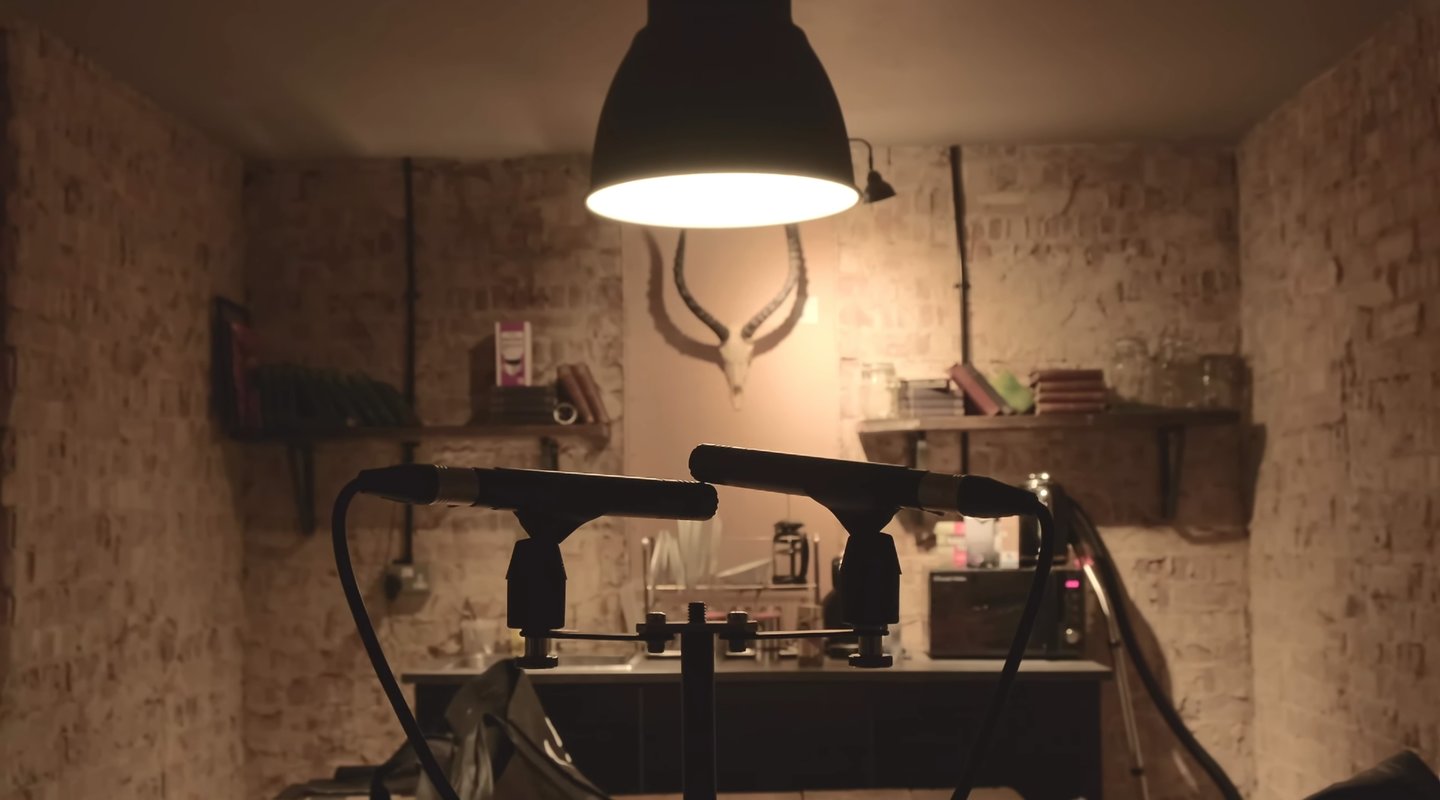 In his latest quest to make the best drum recording, Antelope ambassador Nik Georgiev, found himself in Jaime Gomez Arellano’s very own Orgone Studios. He was also joined by elite company – one of Finland’s very best drummers – Waltteri Väyrynen of the gothic metal band Paradise Lost. And to complete the picture, the charming doggo Iggy joined the session to give his two cents on the drum set-up prepared by Gomez and Nik.

The full recording set-up included several Edge modeling mics, namely the Edge Duo, Edge Solo and the Verge. The interfaces were the Pro Tools HD-ready Orion 32HD | Gen 3 and Goliath HD | Gen 3. The devices were daisy-chained via MADI so that the 16 Class A mic preamps of the latter could be used in the recording process. The Orion 32HD | Gen 3 was connected to a few external mic preamps including a Neve 1073 DPA and a selection of APIs. The sound of the drum kit, kindly provided by Pearl and Sabian, the acoustics of Orgone’s liveroom and the result coming out of the control room speakers clearly got Waltteri excited and he couldn’t wait to get wild on the drums.

Other than close-miking the kit, Gomez placed a Blumlein stereo pair made of two Edge Duo mics emulating the Oxford 4038 ribbon model to capture the whole kit in the room. A wide AB pair of Edge Duos, again emulating the 4038 model, was also set up in the far corner of the liveroom to capture the massive low-end of the space and its ambiance. Further, a pair of Verge cardioid pencil mics were used in a standard XY configuration to capture the very distant reverberation of the kitchen next-door. In addition, Nik decided to experiment by hiding a Verge small-diaphragm mic under the wooden floor of the studio, which gave a surprising powerful room sound.

In order to keep the audio quality as close to the original source, there wasn’t much processing used in the mix. As the metal genre is characterized by a particular high-mid frequency spank, at the tracking stage one of the SSL AWS console EQs was used on the kick in Verge mic. This was needed to add click in the high-mids, the low-mids were scooped and sub was added. Further, a little EQ and very gentle compression were added to the whole mix bus. The final touches were a little limiting during the mastering stage. Here is the full set-up of mics, shared with us by Nik:

Gomez is a record producer and mixing engineer as well as the owner of Orgone Studios located near the beautiful village of Woburn in Bedfordshire, England. He has produced records for groups like Ghost, Paradise Lost, Ulver. Follow Jaime Gomez Arellano on Instagram.

Since 2016, Waltteri has been the drummer of the gothic metal band and pioneers of the death-doom genre Paradise Lost. He also plays drums for Bodom After Midnight and Abhorrence. Follow Waltteri on Instagram.

Watch another drum session recorded with GoliathHD | Gen 3 and the modeling mics. 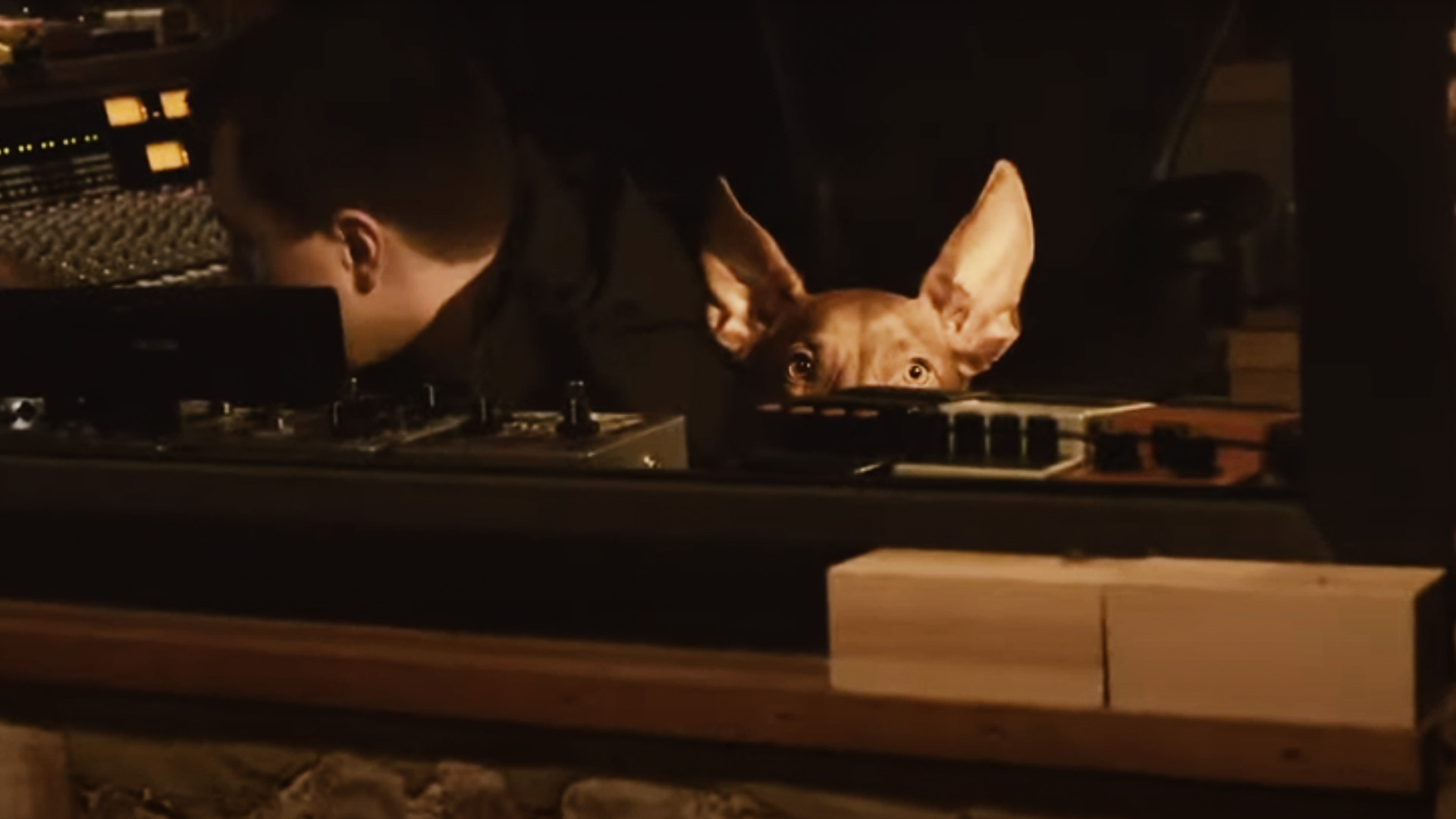